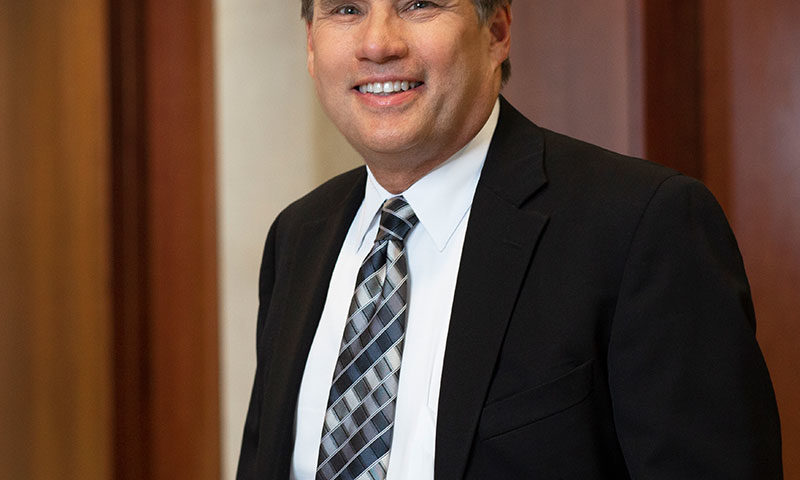 Attorney James Devine recently obtained a favorable defense verdict in McHenry County in a premises liability case where the plaintiff asked the jury for an award of $534,387.04.

Mr. Devine argued that while his client was aware of the leaky roof, his client was unaware that any of the water penetrating the barn was damaging the stairs. Since both the plaintiff and Mr. Devine’s client used the stairs on many occasions before the accident, neither had any knowledge that the stair was rotting.

After four days of trial, the jury deliberated for about one hour, determined that Mr. Devine’s client was not negligent and returned a verdict in his favor, awarding no money to the plaintiff.