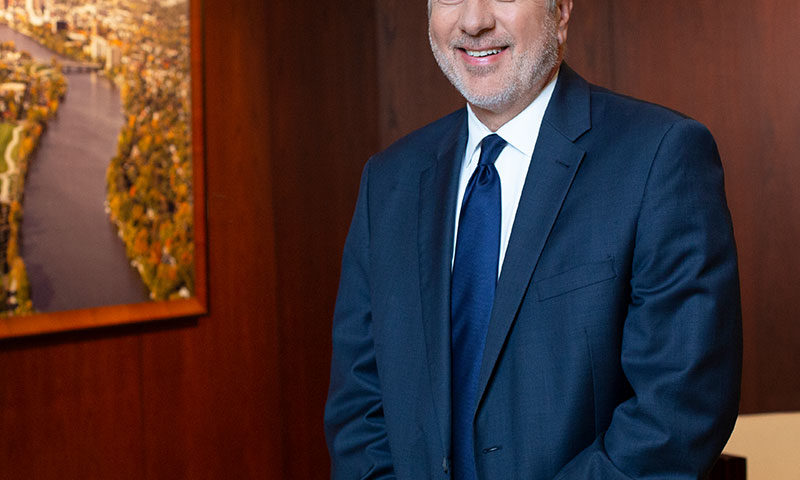 Convert this page to printable PDF

Thomas P. Sandquist is a partner in the firm’s Creditor’s Rights and Bankruptcy Department. He also does commercial finance and real estate work, as well as corporate law.

Among other honors for his legal work, Tom as been designated as a “Leading Lawyer” for his work in asserting Creditor’s Rights based upon review by his peers.

Tom has been very active in community organizations in the Rockford Area, previously serving as President of the Rockford College Alumni Association. He served on the Board of Directors for RocVale Children’s Home from 1992 through 2001, serving as Chairman of that Board in 1999. Tom also served on the Board of Directors for the Rock River Chapter of the American Red Cross from 2001 – 2006. During that time, he was very active in volunteering for the Red Cross Homeless Shelter in Rockford.

He is a former member of the Milestone, Inc. Board of Directors and served as Chairman of the Milestone, Inc. Board from 2006 – 2008. Both RocVale and Milestone provide residential and program services for individuals with developmental disabilities. Currently, Tom serves on the Board of Directors of the Rockford Symphony Orchestra and the Natural Land Institute.

Return To All Attorneys