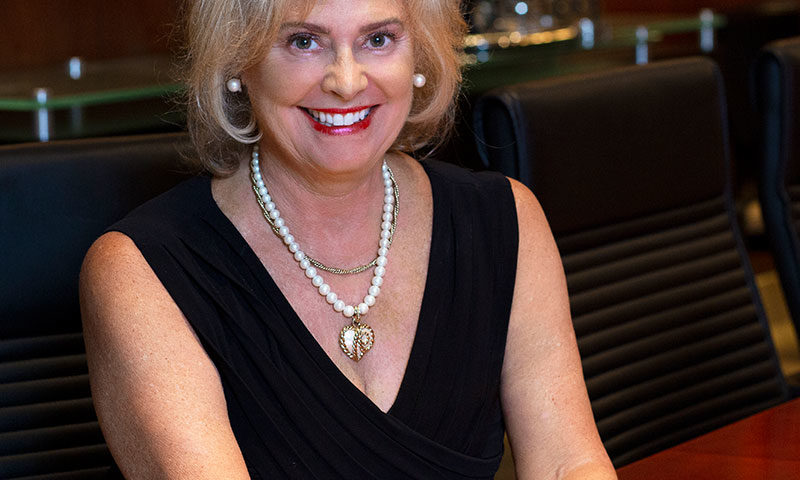 Convert this page to printable PDF

Carol N. Bailey, a partner in the firm’s litigation group, concentrates her practice in all aspects of Family Law, including adoption, dissolutions of marriage, child custody, support, paternity, and post decree matters. She practices principally out of the Rockford office of WilliamsMcCarthy. Ms. Bailey is also a certified mediator, having completed her mediation training at Pepperdine University.

Ms. Bailey has been active in the community as a leader in the fields of women’s rights and child welfare reform. She has served on numerous charitable organizations as a board member including the YWCA and the Rock River Valley of Girl Scouts. Ms. Bailey founded and was the first President of the Winnebago County Women’s Bar Association. She was a founding member and President of Family Advocate, Inc., a leader in the treatment and rehabilitation of child abuse. She served as an expert panelist with the Carrie Lynn Center reviewing child abuse cases for the Illinois Department of Children and Family Services, until the program was discontinued. She was also formally a member of the Association of Conflict Resolution and the Women Rainmakers of the American Bar Association.

Ms. Bailey is a former legal advisor to and former member of the board of directors of Children’s Safe Harbor, the neutral exchange visitation for the 17th Judicial Circuit/Winnebago County.

She currently serves as a member on the board of directors of the Center for Nonviolence and Conflict Transformation, a local organization seeking to improve the lives and educational opportunities for children in public housing in Rockford.

Ms. Bailey has been recognized for her activism by receiving the “Citizen of the Year” award from the National Association of Social Workers, Rockford Chapter. She was also awarded the “Alta Hulett Award in the Professions” at the YWCA Leadership luncheon. In 2006, Ms. Bailey was named an “Illinois Super Lawyer.” She has also been named a Leading Lawyer in Family Law by the Leading Lawyers Network in 2011, 2014, 2015, 2016 and 2017.

Return To All Attorneys